From then until possibly midnight all was silence, the silence of the dead; then, suddenly, the awful moan of the morning broke upon my startled ears, and there came again from the black shadows the sound of a moving thing, and a faint rustling as of dead leaves. The shock to my already overstrained nervous system was terrible in the extreme, and with a superhuman effort I strove to break my awful bonds. It was an effort of the mind, of the will, of the nerves; not muscular, for I could not move even so much as my little finger, but none the less mighty for all that. And then something gave, there was a momentary feeling of nausea, a sharp click as of the snapping of a steel wire, and I stood with my back against the wall of the cave facing my unknown foe.

And then the moonlight flooded the cave, and there before me lay my own body as it had been lying all these hours, with the eyes staring toward the open ledge and the hands resting limply upon the ground. I looked first at my lifeless clay there upon the floor of the cave and then down at myself in utter bewilderment; for there I lay clothed, and yet here I stood but naked as at the minute of my birth.

The transition had been so sudden and so unexpected that it left me for a moment forgetful of aught else than my strange metamorphosis. My first thought was, is this then death! Have I indeed passed over forever into that other life! But I could not well believe this, as I could feel my heart pounding against my ribs from the exertion of my efforts to release myself from the anaesthesis which had held me. My breath was coming in quick, short gasps, cold sweat stood out from every pore of my body, and the ancient experiment of pinching revealed the fact that I was anything other than a wraith. 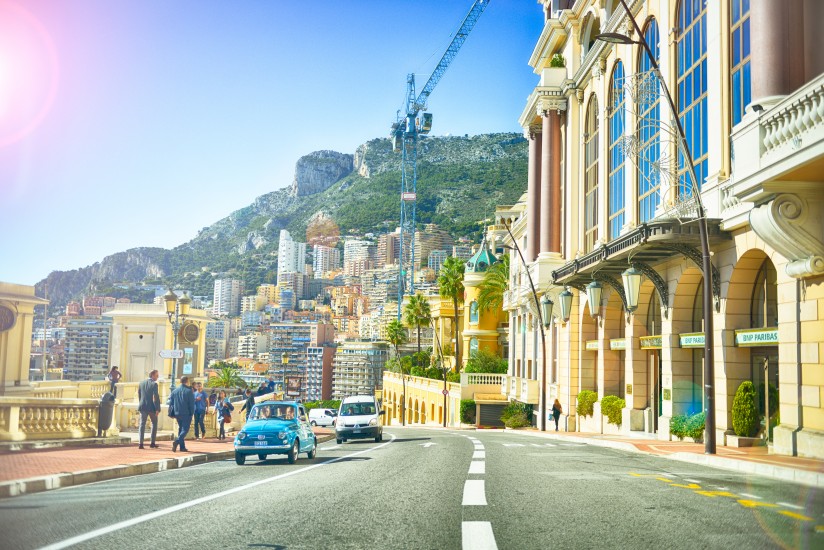 Again was I suddenly recalled to my immediate surroundings by a repetition of the weird moan from the depths of the cave. Naked and unarmed as I was, I had no desire to face the unseen thing which menaced me.

My revolvers were strapped to my lifeless body which, for some unfathomable reason, I could not bring myself to touch. My carbine was in its boot, strapped to my saddle, and as my horse had wandered off I was left without means of defense. My only alternative seemed to lie in flight and my decision was crystallized by a recurrence of the rustling sound from the thing which now seemed, in the darkness of the cave and to my distorted imagination, to be creeping stealthily upon me.